Welcome to the guide for African refugees in Duisburg 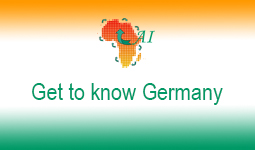 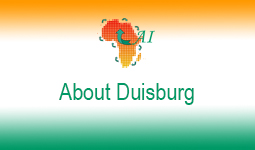 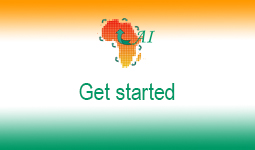 The German constitution protects people who seek asylum in Germany. The asylum procedure can however be very difficult for foreigners to understand, especially as they mostly do not understand German and the legal jargons.

In this guide, we attempt to explain the important steps so that asylum seekers understand the procedure before or during the process. This guide can be useful not only for those who are about seeking asylum, but also to those who are already in some step of the process.

The Federal Office for Migration and Refugees (BAMF) is the competent authority that examines asylum cases in Germany. Generally, you would find all latest information concerning the asylum system and process from the website of the BAMF.

The information in this site is aimed at African refugees who live in Duisburg and its environs but can also be useful to asylum seekers from far and wide. This website will guide you with information relating to all the steps of the asylum process putting the city of Duisburg in the forefront.

The process goes through the following steps

Generally, you move from being an asylum-seeker, to an asylum applicant, before getting to the stage of a recognized refugee.
But what is the difference?

In addition, we have added some important links which might be useful to understanding all about seeking asylum in Germany and living in Duisburg.

Welcome to the guide for african refugees in Duisburg. This guide will provide you adequate information so that you understand the whole asylum process and find your way out in Duisburg and Germany at large.

You want to seek asylum in Germany?

You need to justify your claim

In order to be granted asylum, you shall have to justify your claim in an interview

The result of your interview

After the interview, you would have to wait for the result. The waiting time varies.

You are recognized as a refugee

Your recognition as a refugee means you can stay in Germany and enjoy protection. The kind of stay however depends

Your asylum is denied

If your asylum is rejected, you might be deported. However, you have the right to appeal. The appeal might be positive.

In addition to what you already know in the steps above, you might find the following links very helpful.

This website was developed within the framework of "KOMM-AN NRW" funded by the State of North Rhine-Westphalia (Ministry of Labor, Integration and Social Affairs NRW).